Visit of the European Commissioner for International Partnerships to Panama 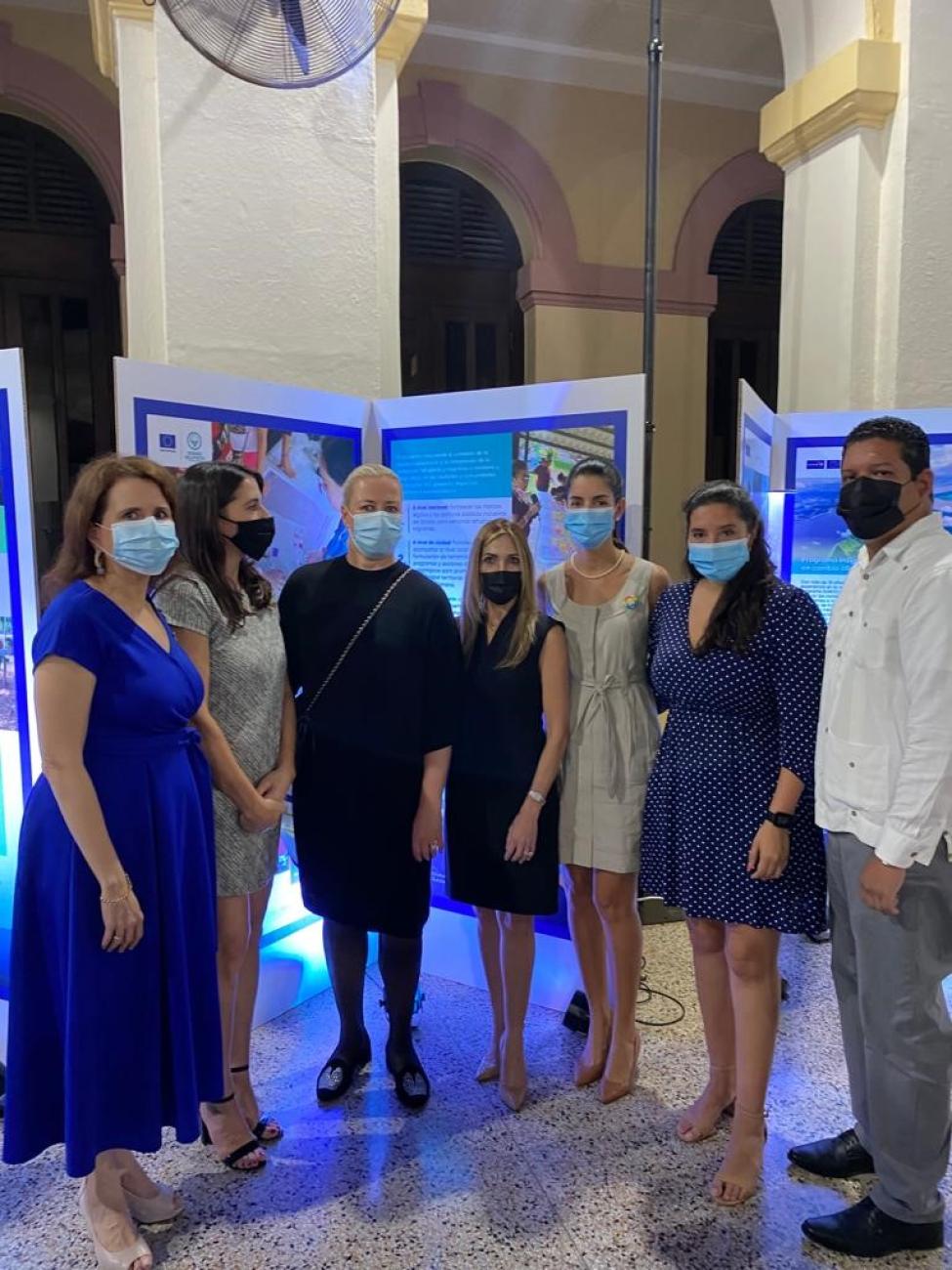 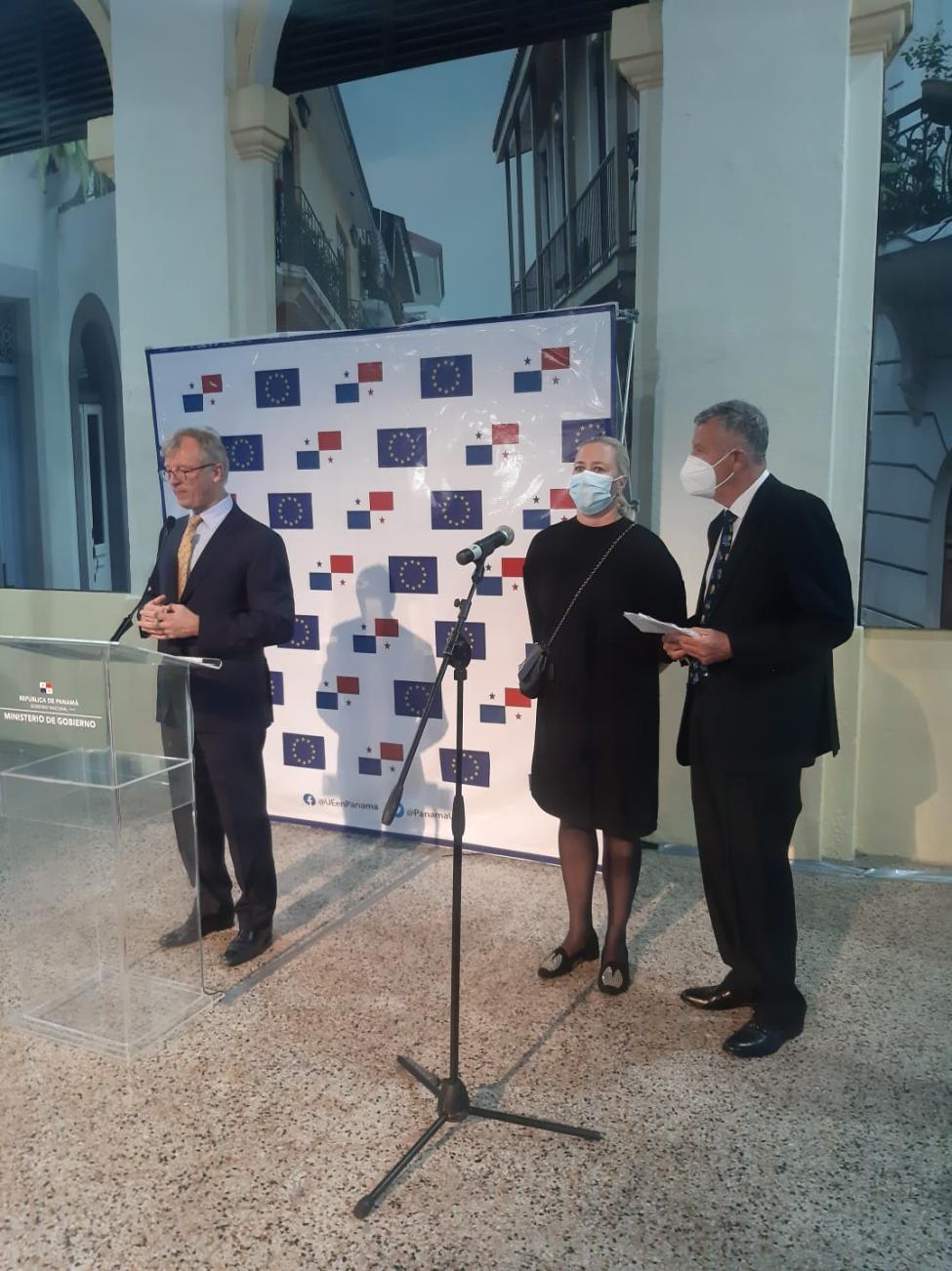 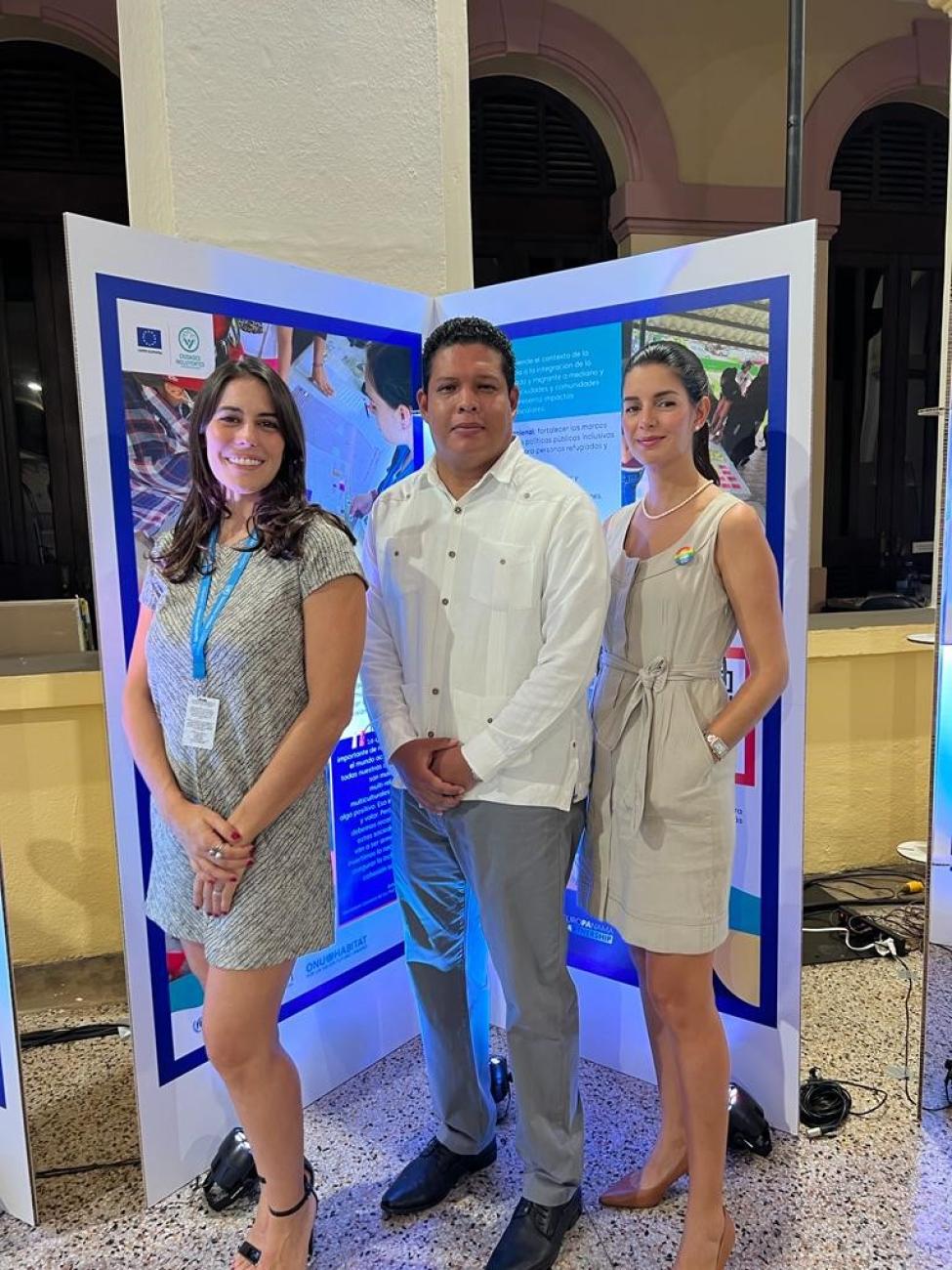 During her tour of Latin America, the European Commissioner for International Partnerships, Jutta Urpilainen, visited Panama on June 14 to present Global Gateway, the new European strategy to boost smart, clean, and secure connections in the digital, energy and transportation sectors and to strengthen health, education, and research systems around the world.

This strategy seeks to strengthen cooperation on digital transition and sustainable energy, but also in research and innovation, higher education, and the fight against inequalities. Panama will be able to access technical assistance and financing through the European Fund for Sustainable Development+ to boost public and private investments.

The Republic of Panama, as a symbol of global connectivity, is a privileged partner of the European Union in the region and maintains an intense agenda of dialogue on bilateral, regional, and multilateral issues.

Commissioner Urpilainen praised Panama's efforts to build bridges within Central America, Latin America and the Caribbean Region. It also confirmed the European Union's determination to continue to support these efforts bilaterally and multilaterally.

During her visit, the Commissioner also visited an exhibition of the EuroPanama Partnership with key partners of EU-supported projects in the country, such as the Inclusive Cities, Communities of Solidarity Project which is implemented through a strategic alliance between the United Nations High Commissioner for Refugees(UNHCR), the International Organization for Migration (IOM) and UN-Habitat,  which seeks to reduce the vulnerabilities of refugees and migrants and increase the resilience of host communities in six countries in Latin America and the Caribbean.

The Minister of Government, Janaina Tewaney, and the Deputy Minister of Multilateral Affairs and Cooperation of the Foreign Ministry, Ana Luisa Castro, were also present at the exhibition.

During her speech, Urpilainen detailed three new initiatives to be implemented in the country, including a project to support indigenous women's groups for the development of companies in the field of solar energy.