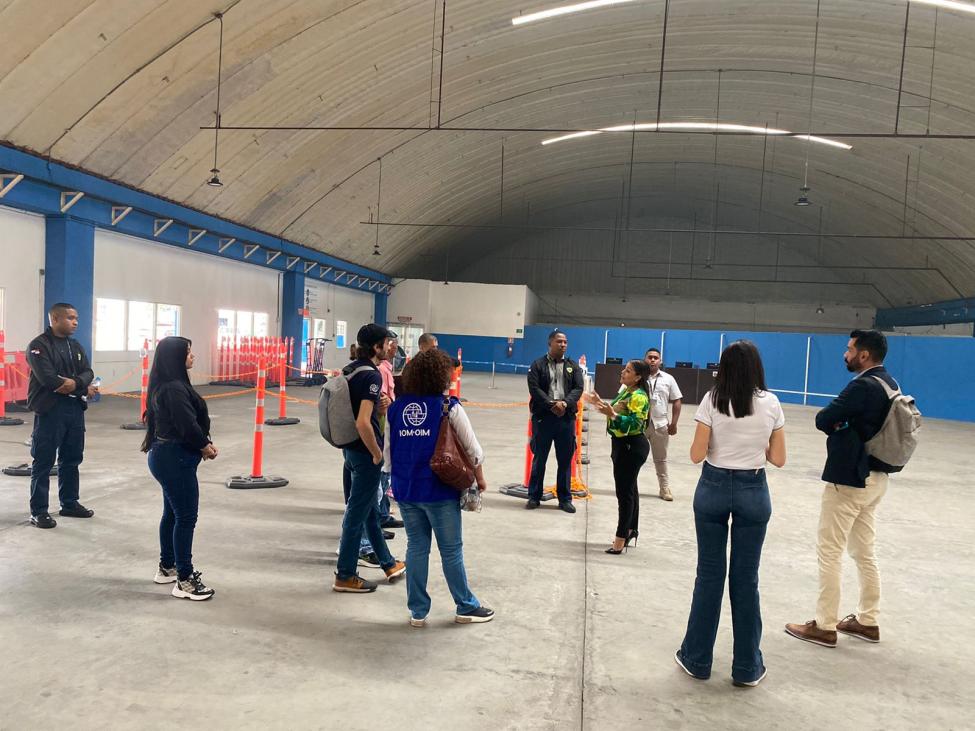 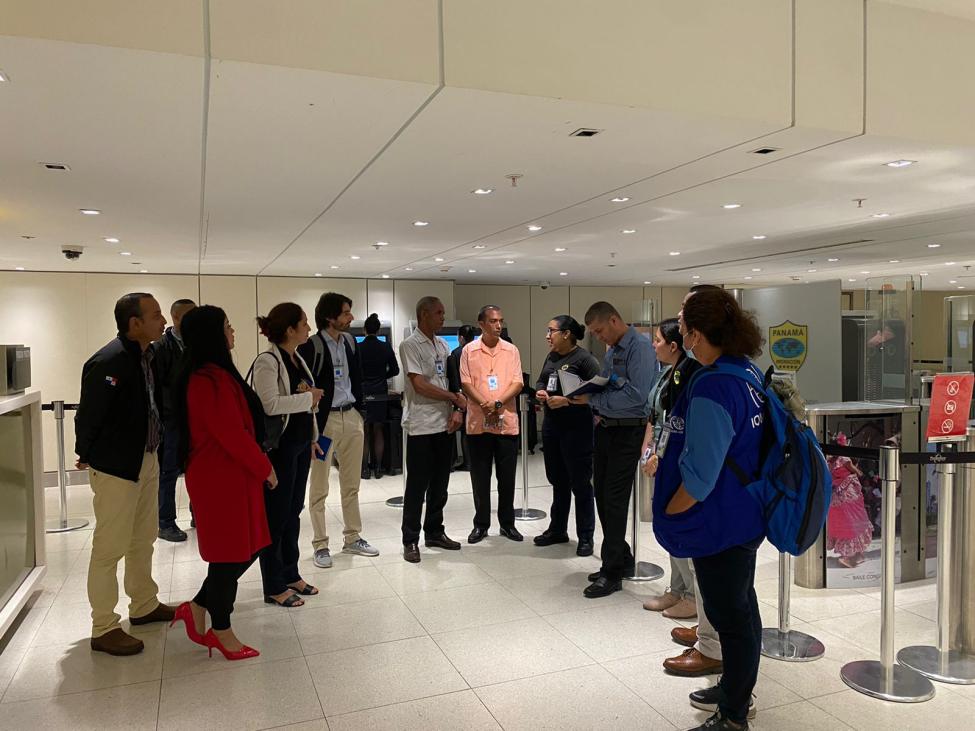 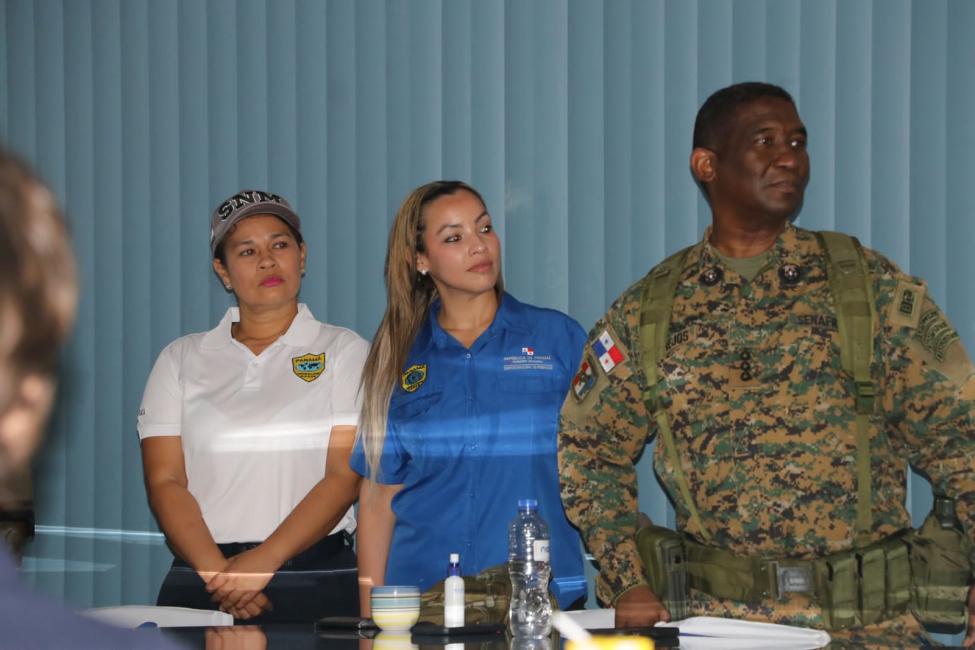 With the aim of sharing good practices and strengthening cooperation between the different institutions of the Republics of Cuba and Panama responsible for migration and border management, a Technical Exchange on Migration and Border Management was held between both countries.

The importance of the issue of migrant smuggling, the behaviour it has in the region, and the complexity that characterizes it make it an issue where the strengthening of cooperation between countries plays a key role in the prevention and prosecution of this crime. That is why during the meeting a visit to the Migratory Reception Centres in the province of Darién took place, in order to understand the current situation regarding the migratory flow and to know the good practices in terms of humanitarian assistance led by the national government in the context of borders.

The Deputy Director General of the National Migration Service, María Isabel Saravia, stressed that "Panama's experience not only represents a very important source of information to define and strengthen strategies with other actors involved, but also helps to identify good practices that can be shared among the countries of the region, in addition to identifying synergies and continuing to strengthen robust systems to fight transnational organized crime."

Similarly, Colonel Roberto Aguilera Puig, Head of the Border Unit of the Directorate of Identification, Immigration and Aliens of the Ministry of the Interior of Cuba, stressed "that this type of space promotes regional collaboration and consolidates the development of installed capacities among the officials who accompany us from both Panama and Cuba in order to generate an articulated regional work, accompanied by good and best practices for all"

"For us it is of great interest to work together with neighboring countries, through the promotion of successful actions with the authorities of both countries, and I have no doubt that we will continue to strengthen future cooperation actions to confront organized crime, particularly Migrant Smuggling," said Lydia Margarita González Navarro, Ambassador of Cuba in Panama.

For her part, Idiam Osorio, IOM Technical Specialist for Programmes and Projects in Panama, said that this type of conference is, in addition to others held with other countries in the region, supported by IOM and it seeks to strengthen capacities and the establishment of broader cooperation networks to combat migrant smuggling through the exchange of new knowledge, the use of new technologies and the development of operations aimed at strengthening bilateral and regional actions".

Within the practical sessions contemplated within the bilateral meeting, inspection and exchange exercises were held at the Tocumen International Airport, important ports in the Atlantic zone of the country, in addition to the Colón Free Zone, where they were received directly by its General Manager, Giovanni Ferrari Francucci.

During various moments, information was provided on the technical tools and procedures implemented by the authorities for the inspection of travel documents, such as the Document Verification Support Center (ESCR), the Migration Information and Data Analysis System (MIDAS). Likewise, consular representatives of Cuba were able to present results in the programmes implemented in their country.

Efforts like this are carried out within the framework of the IDF project "Strengthening Migration Management Capacities in the Republic of Cuba" of the Western Hemisphere Program: Mesoamerica and the Caribbean (WHP).

Forum discusses the benefits and challenges of online job offers