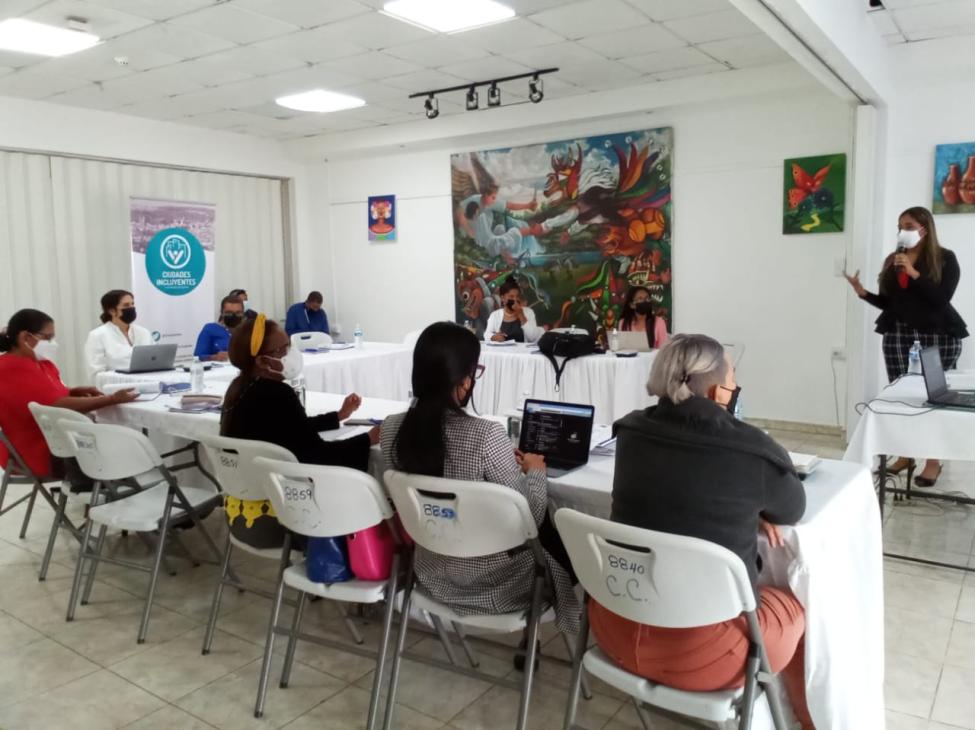 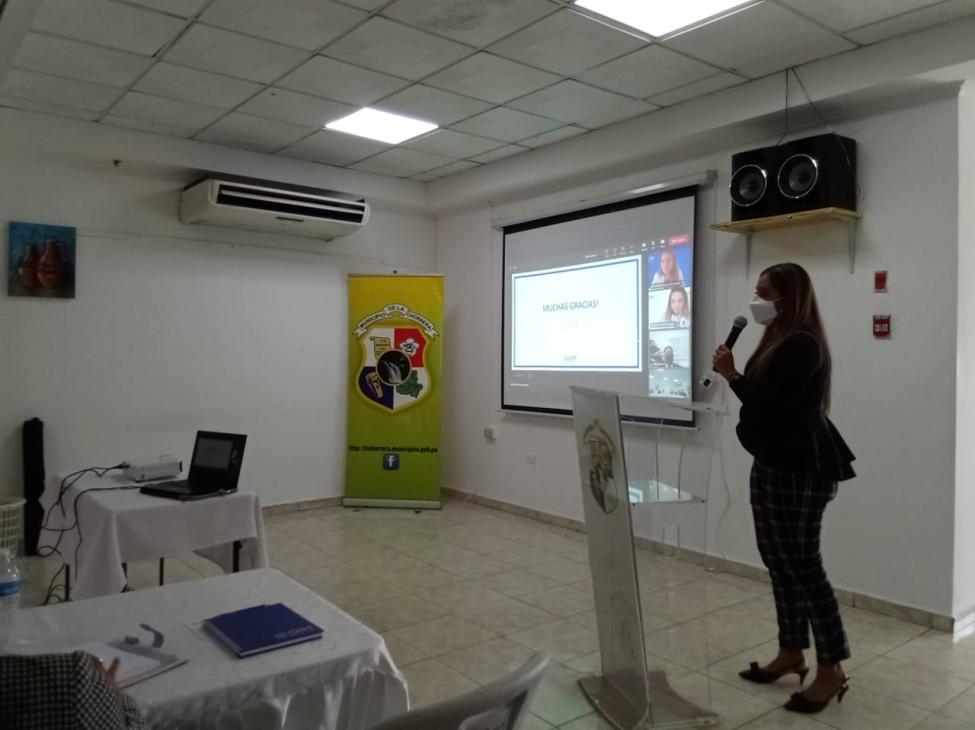 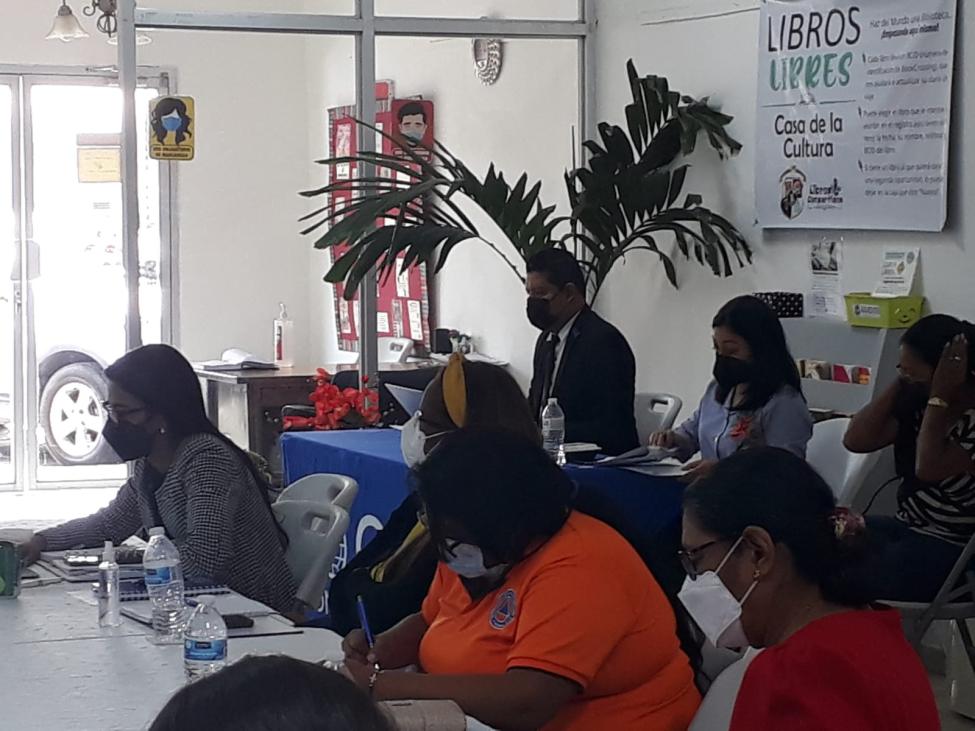 On April 20, 2022, the International Organization for Migration (IOM) and the Municipality of La Chorrera presented the results of the actions linked to strengthening the capacities of local institutions and met to update the information required before they can be published and used in the realization of other positive actions.

Giving continuity to the work related to the Migration Governance Indicators (MGI) at the local level in La Chorrera and the validation workshop held in January 2022, the activity was carried out at the Casa de la Cultura of La Chorrera and was aimed at the directorates of public institutions of the central and local government and IOM representatives.

It should be noted that this meeting also aimed to jointly review the report to be able to incorporate the corresponding updates before the publication of this document that will help local authorities to take stock of existing migration initiatives, promote dialogue on migration between the central government and local authorities, and promote peer-to-peer learning, sharing common challenges and identifying possible solutions.

IOM and the Municipality of La Chorrera, within the framework of the interagency project Inclusive Cities, Communities of Solidarity, are carrying out a series of actions linked to strengthening the capacities of local institutions and have been working on the MGIs sin since mid-2021.

"Rapid urbanization continues to transform the demographic context of many countries around the world. Cities already host most international migrants, motivated by both opportunity and need, and local authorities are becoming leaders in finding creative solutions for rapid social change, supporting communities through innovation," has said António Vitorino, IOM Director General.

The role of cities and municipalities in migration governance has become more prominent in recent years, owing to the rapid pace of urbanization and the importance of cities as a destination for all forms of migration and displacement. Researchers, policymakers, and international development agencies have highlighted the primary role of cities and municipalities, both in hosting migrants and in formulating sustainable responses to migration-related issues.

The project Inclusive Cities, Communities of Solidarity is an initiative that is implemented through a strategic alliance between the UN Refugee Agency (UNHCR), IOM, UN-Habitat, with the support of the European Union, which seeks to reduce the vulnerabilities of refugees and migrants and increase the resilience of host communities in six countries in Latin America and the Caribbean.

PANAMA RECEIVES RESULTS OF THE IMPLEMENTATION OF THE GLOBAL COMPACT FOR SAFE, ORDERLY AND REGULAR MIGRATION

Migrant workers' rights, decent work and ethical recruitment for the elimination of trafficking in persons in Panama